Cannabis was used for fibre in China over 10,000 years ago and many experts believe it’s use extended to medicine as well. The early Chinese surgeon Hua Tuo (c. 140-208 AD) was the first recorded person to use cannabis as an anesthetic; producing a powder from the plant which he administered before surgery. In fact, the chinese word for anaesthetic (mázui 麻醉) literally translates into “cannabis intoxication”.

Ancient Egypt was another culture with well documented use of the cannabis plant. The Ebers Papyrus, an ancient Egyptian medical text (c. 1550 BC), describes using the plant for a wide range of ailments including pain, inflammation, and muscle soreness.

Cannabis was very important for both the religious and medicinal practices of ancient India. In fact, cannabis was an integral part of ancient Indian culture in general, and has been so for centuries. Ancient Indian physicians would use cannabis to treat insomnia, headaches, gastrointestinal disorders, pain, and specifically the pain associated with childbirth. One Indian philosopher has been quoted saying:

“A guardian lives in the bhang (cannabis) leaf. A longing for bhang foretells happiness. It cures dysentery, sunstroke, clears phlegm, quickens digestion, sharpens appetite, makes the tongue of the lisper plain, freshens the intellect, and gives alertness to the body and gaiety to the mind, such are the useful and needful ends for which His goodness the Almighty made bhang.”

The Ancient Greeks also used cannabis to treat a variety of ailments. They used to to heal wounds their horses received in battle, put dried leaves on the nose to treat chronic nosebleeds, and even used cannabis seeds to expel tapeworms. Herodotus, an ancient greek philosopher, even notes that the Scythians would use cannabis in medicinal steam baths to relieve stress and induce a relaxed state of mind.

Medicinal cannabis was broadly used in the USA prior to its 1937 prohibition. According to historical documents, there were over 2,000 cannabis medicines in America prior to 1937 – which were produced by over 280 different manufacturers. 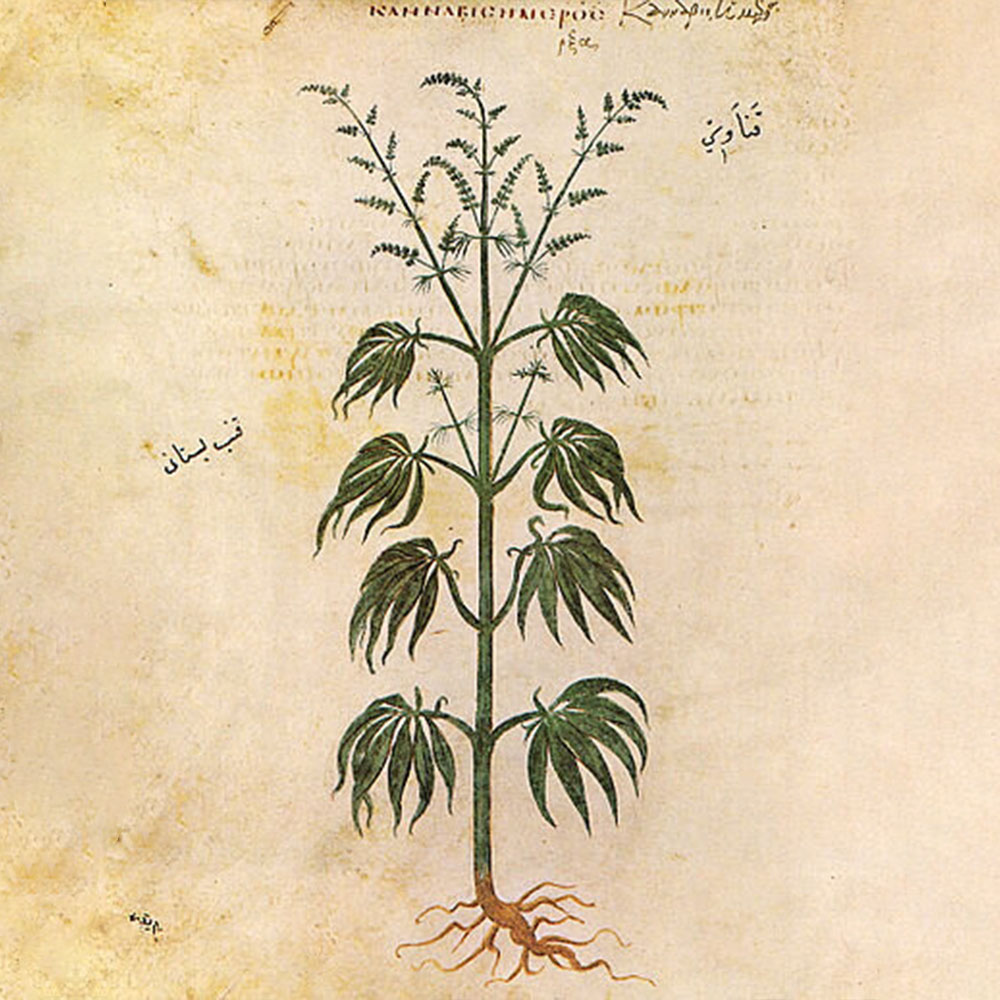 Thanks to almost 100 years of prohibition, the use of medicinal cannabis is only now making its resurgence. Preliminary results are showing that it is just as effective as the ancients knew it to be. We now know that cannabis can help treat many ailments including chronic pain, anxiety, depression, inflammation, insomnia, epilepsy, neurological disorders, and much more.

Medicinal cannabis can be taken in many forms. This includes dried flower, tincture, lozenges, oral spray, dermal patches, or pills. Synthetic cannabis medications have been manufactured by pharmaceutical companies under the names “dronabinol” and “nabilone”. Countries where medicinal cannabis is permitted now include: Canada, Greece, Chile, Columbia, Australia, Germany, Poland, Portugal, Israel, and in 33 states of the USA.