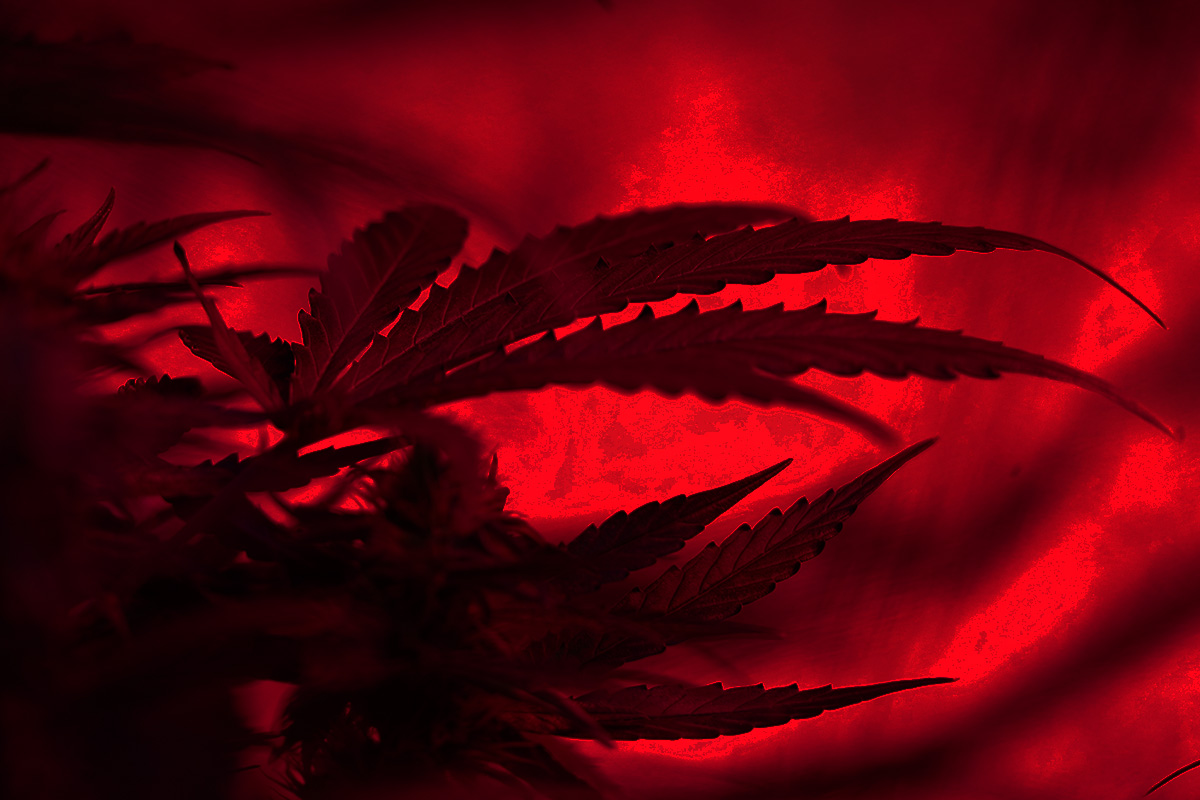 In an article recently published in The Africa Report, former Presidents of African nations, Mr. Olusegun Obasanjo (Nigeria) and Kgalema Motlanthe (South Africa), state that their original viewpoints regarding drug control and the distinctions between different classes of drugs were wrong. As decades have passed since the prohibition on alcohol and “drugs”, a term originally used for any and all substances that alter your physical state, including tobacco, came about after the Second World War, we now see alcohol and tobacco sold ubiquitously with little regard for consumers’ health and wellness within most African nations. Strangely, significant research has been produced exemplifying just how harmful alcohol and tobacco can be, yet there is no repercussion for consumers who purchase these products other than an accelerated timeline towards mortality.

Obasanjo and Motlanthe show regret for supporting the criminalization of certain substances, for jailing young Africans without giving them a path to get their lives back on track, and for ignoring the fact that the distinction made between cannabis and legal products such as alcohol and tobacco has been exaggerated, if not completely erroneous. “Production, trafficking, and consumption” of illegal narcotics continue to rise and many times, individuals using illegal narcotics require other, life-saving pharmaceutical products for other illnesses and ailments. The article goes on to state that ironically, a large portion of individuals hooked on narcotics are suffering from terminal illnesses and pain-inducing procedures without proper access to pain management therapeutic drugs or therapies.

The former Presidents also state, “The international drug control regime has led to deprivation of pain medication on our continent, mostly because of the constant fear of diversion to the black market. As human beings able of compassion, we think that depriving people in pain of readily available medication is a disgrace and cruelty.”

The transition into a new chapter of drug reform is currently underway in Africa with many notable countries taking charge.  The authors continue to state their case by stating examples of this change;

A renewed sense of hope for change is evident as this article from The Africa Report exemplifies what it means to be objective and progressive among changing times. Criminalizing the drug traffickers themselves and working to reform the youth that finds themselves with illicit and harmful substances in their hands are a great starting point.  With this movement, Africans will benefit by addressing youth addiction and allowing citizens access to the latest global medical advancements, beginning with the decriminalization of and eventual legislative bill develop for medical cannabis across the continent.